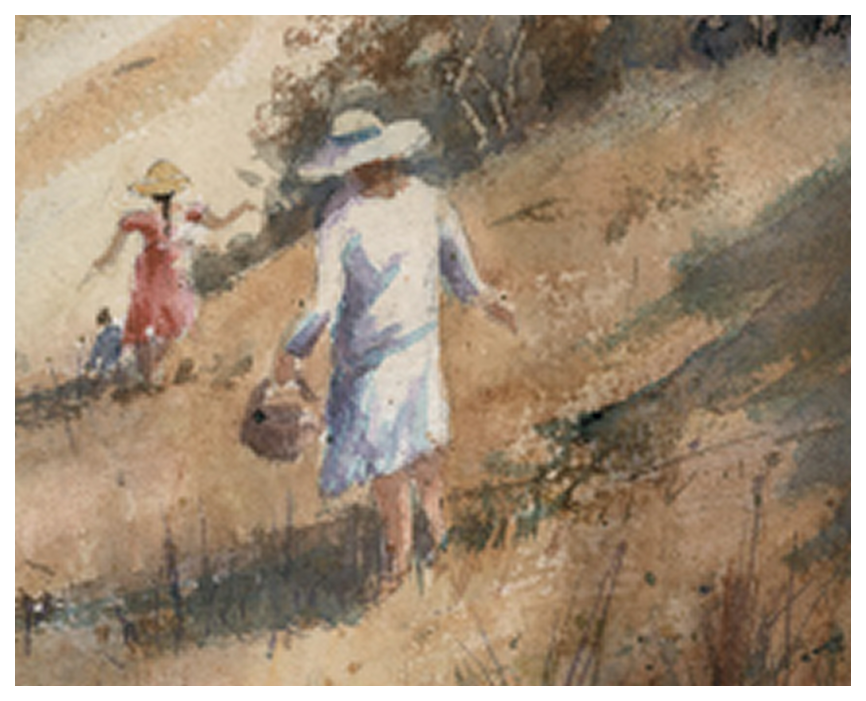 Thomas Clarke, a soldier in Corfu, returned to Ireland with the British Army in 1830. Seven months later, he married Ellen Walsh.

The 28th (North Gloucestershire) Regiment of Foot leaves Ireland for England, and then splits for the voyage to Australia guarding transported convicts.

New South Wales is the worst place for a soldier and after four years, he receives his discharge. As settlers in Clarence Town and on the Macleay Rivers, Ellen and Thomas Clarke formed a dynasty that numbers over 6500 descendants, and you could be one of them!

They were a hardy breed of men who walked and rode through New South Wales. They wrote up their notes and sent them off to their head office for publication. Their reports gave their readers fascinating pen and ink sketches of established and growing towns, businesses, mining areas, agriculture and livestock.